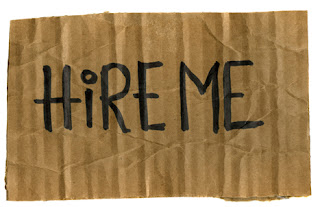 I was going over my calendar today and noticed that I don’t have any speaking engagements booked until September, so I thought I’d put out a public notice beg…er, um…asking my beloved readership to feel free to ask me to come and speak to your round tables, historical societies, GAR posts, sewing guilds, and what have you. Heck, I’ll even speak to your local SCV post, although that might make for some awkward interactions (I’ve done it before, though…once). My current work involves sitting at a desk all day writing, so I’d greatly appreciate any opportunities to further hone my public speaking abilities! I’m hoping that things will pick up in August when the book comes out, but until then…

Here’s what I’ve got lined up thus far: